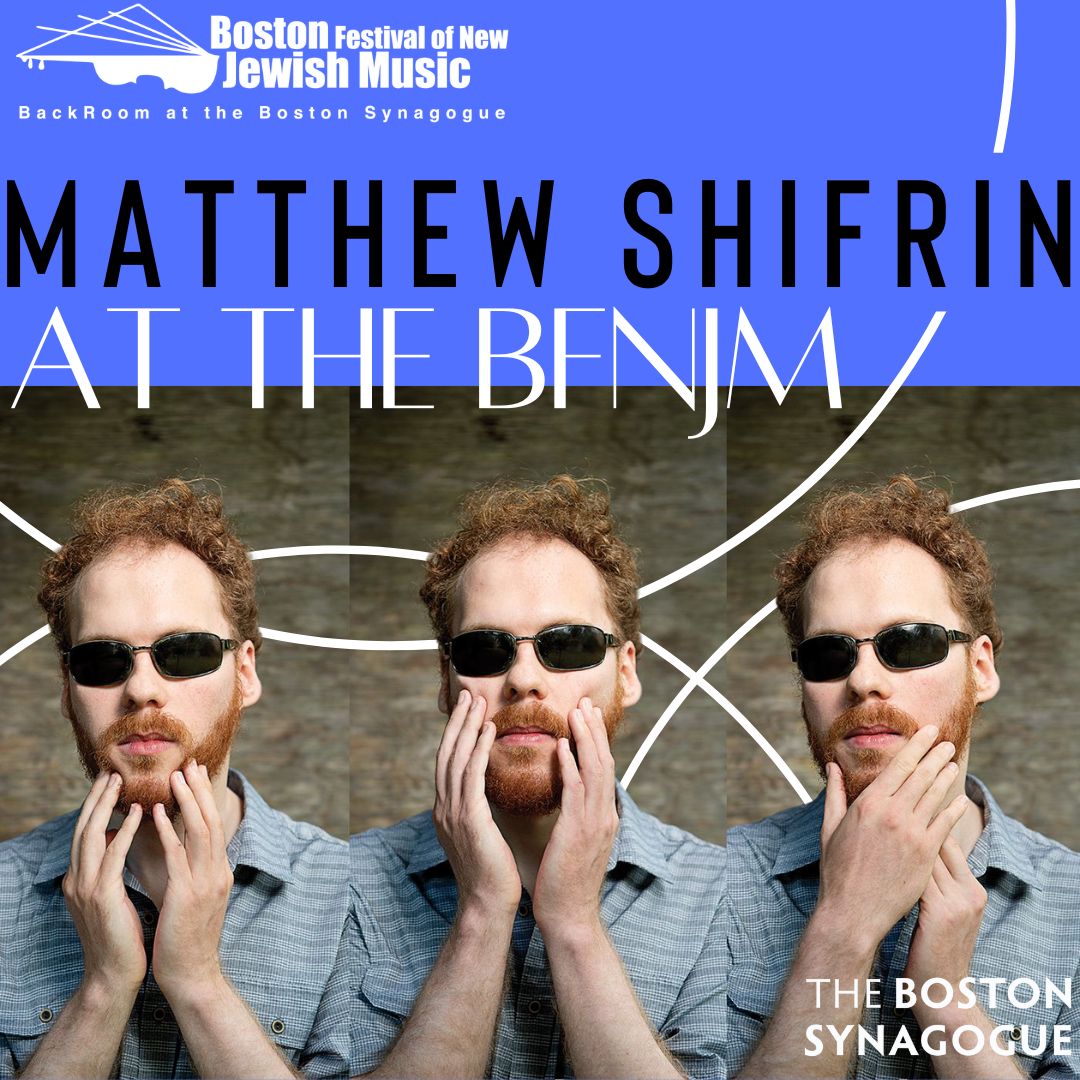 Mat graduated from New England Conservatory of Music, where he studies both the accordion & musicals. He has written a musical about ants that played at the Edinburgh Fringe Festival, & a musical loosely based on “The Little Prince.”

Shifrin, who is the son of Russian-Jewish immigrants from Moscow who arrived before he was born, said that writing musicals helps him connect with his Jewish roots. “I do a Jewish music program, & I do a lot of Yiddish songs, & a lot of Yiddish opera from the ’30s … it’s been really fun to go back to that time & engage with that culture,” he said. “It’s been a major influence.”