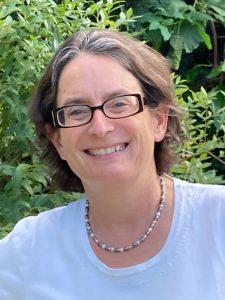 Navah Levine has worked as a pulpit rabbi, chaplain & educator, & through this work finds purpose when connecting with others & nurturing community. She graduated from the Rabbinical School of Hebrew College in 2010, which she entered after a career in finance & decades as an enthusiastic lay leader & participant in Jewish life.  She serves as a member of the executive committees of the Massachusetts Board of Rabbis & the Rhode Island Board of Rabbis.

Through the Community Beit Midrash in Providence RI, Rabbi Levine is helping to develop continuing educational & social opportunities for pre- & post-b’nai mitzvah youth. She delights in being a parent to her child, Ari. 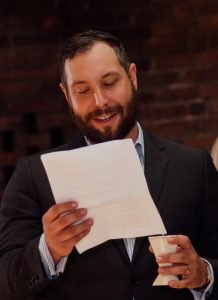 Rabbi Getzel Davis has been a rabbi & chaplain at Harvard University since 2013.  At Harvard Hillel, he has overseen graduate student programming as well as the Reform & Conservative minyans. He is the founder of Unorthodox Celebrations which has helped over 200 Jews (& those who love them) find inspiring & reliable officiants for weddings, bnei mitzvah & other life-cycle events.

Getzel is a graduate of Hebrew College Rabbinical School where he also received a Master’s in Jewish Education & Certificate in Nonprofit Management. Getzel is also certified in Family Systems Therapy & works with couples & parents at Zivug Together. Getzel was the rabbinic intern at Boston Synagogue in 2012-2013 & he is glad to be back as Rabbinic Adviser. 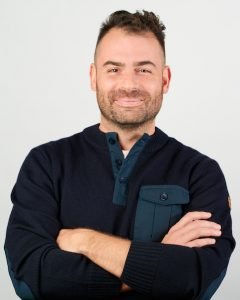 David (he/him) is a Rabbinical Student & Teaching Fellow at Hebrew College, & recent Student Rabbi at Congregation Or HaTzafon in Fairbanks, Alaska. Prior to attending Hebrew College, David was an artist & curator at the Proteus Gowanus Gallery in Brooklyn, where he co-founded the Fixers Collective — a repair community that gathered weekly to fix broken things. David was also the cofounder & CEO of Bandwagon, an environmental tech company that organized shared taxi rides from NYC airports. David really loves gathering (people), & practice (all kinds, spiritual, Jewish, athletic, artistic, etc.), & believes that his artistic & technical inclinations stem from deep-rooted Jewish values around interdependence & redemption. In addition to rabbinical school, David loves cooking, hiking, & singing — & he’s is so excited to be joining Boston Synagogue as a Rabbinic Intern & Next Gen Coordinator this fall. 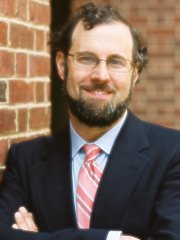 David is an ‘old friend’ of The Boston Synagogue, from his student days at Harvard. He is now a tenured Professor of Modern Jewish History at The Jewish Theological Seminary (JTS) in New York City. Dr. Fishman also serves as Director of Project Judaica, a Jewish Studies program based in Moscow that is sponsored jointly by JTS & the Russian State University for the Humanities.

Dr. Fishman travels to Moscow & Vilnius (Lithuania) frequently on behalf of Project Judaica. He has completed two surveys based on research completed on location: a Jewish archival survey in Belarus in cooperation with the Belarus State Archival Administration; & a survey of Jewish collections of the “Special Archive” in Moscow. Dr. Fishman is also an Adjunct Professor at Yeshiva University’s (YU) Bernard Revel Graduate School of Jewish Studies.

Dr. Fishman is the author of numerous books & articles on the history & culture of East European Jewry. His most recent book is (insert Book title) He is the author of other books including Russia’s First Modern Jews, Embers Plucked from the Fire: The Rescue of Jewish Cultural Treasures in Vilna, & The Rise of Modern Yiddish Culture. Dr. Fishman is also the co-editor (with Burton Visotzky) of From Mesopotamia to Modernity: Ten Introductions to Jewish History & Literature, which also appeared in a revised Russian edition called Ot Abrama do sovremenosti. For 15 years (from 1988 to 2003), Dr. Fishman was editor in chief of YIVO-Bleter, the Yiddish-language scholarly journal of the YIVO Institute for Jewish Research. He serves on the editorial boards of Jewish Social Studies, Jews in Russia & Eastern Europe, & Polin.

A native New Yorker, David received his bachelor’s degree from Yeshiva University (YU) & his master’s degree & doctorate from Harvard. He has taught at Brandeis University & Russian State University in Moscow & was a fellow at the Hebrew University’s Institute for Advanced Studies.

David leads services at the Synagogue for the High Holidays. 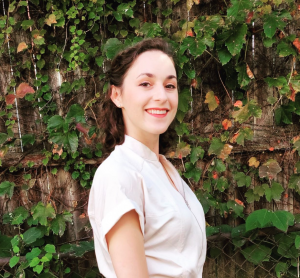 Music is a heightening of the self & humanity; so, through music, Jessica hopes to always uplift, educate, & inspire the people. 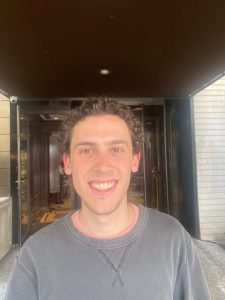 Eran Shapiro is currently in his fourth year at Northeastern University studying political science & philosophy. He graduated high school in 2018 from Golda Och Academy, a Jewish day school in West Orange, New Jersey. He has worked as a counselor & a unit head at Camp Tel Yehudah & helped design & facilitate that summer’s educational program. He has also lived 3 years in Israel & speaks Hebrew fluently. Eran is unbelievably excited to spend this year working & learning about Jewish culture, holidays, & Hebrew. The most important thing to Eran when it comes to Jewish education is that young Jews feel connected & find meaning in their history & the richness of the Jewish tradition, but also to have lots of fun! 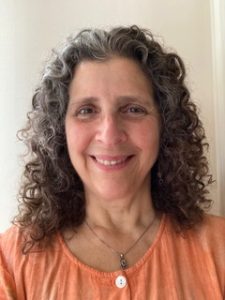 Lisë Stern is a third-year rabbinical student at Hebrew College. She spent the last two summers interning as an interfaith hospital chaplain at Boston medical Center & at McLean Hospital, & has also studied spiritual direction. Song inspired by liturgy is a spiritual resource for Lisë. She has participated in community singing gatherings, including Let My People Sing & Hadar’s Rising Song Intensive. She recently led High Holy Day services for HaTzafon in Fairbanks, Alaska.

Prior to entering seminary, Lisë (pronounced leeza) worked as a writer & editor with a focus on food. She has authored four food-related books, including Culinary Tea & How to Keep Kosher. 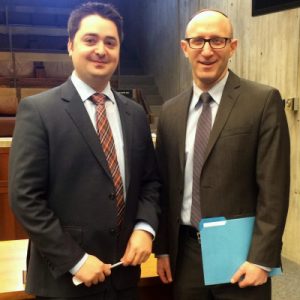 Rabbi Klein earned a BA from The University of Chicago, majoring in History. He then lived in San Francisco, dabbling in programs that support people transitioning from welfare to work. He found his way back into Judaism as a middle school social studies teacher at Solomon Schechter in West Orange, New Jersey. Rabbi Klein started rabbinical school at the Jewish Theological Seminary (JTS) & then transferred to the Rabbinical School of Hebrew College, from where he was ordained in 2010.

Rabbi Klein leads some Shabbats, lifecycle events & is available for weddings, funerals, bar & bat mitzvahs & welcoming ceremonies. He is also available for religious questions of any nature, or just to talk. He can be contacted through the synagogue for his availability.

Rabbi Klein is married to Jen, an attorney. They have a son Micah & daughter Norah.