They perform in the Boston Festival of New Jewish Music, also known as BFNJM. This Festival highlights the best in Jewish-influenced music by composers & performers who live right here in our own backyard. This lively program was founded by Nat Seelen, the talented clarinetist for the Ezekiel’s Wheels Klezmer Band.

This is a free monthly concert series presenting original music drawing from the Jewish cultural experience. Co-presented by JArts. All concerts will be performed live at the Boston Synagogue & live-streamed everywhere. 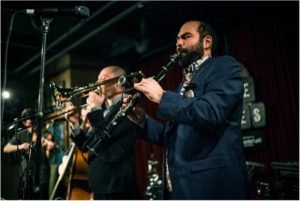 Clarinetist Nat Seelen noticed a trend     among his colleagues in the Boston     Jewish music world: They all had a lot of new music they’d written during the pandemic, but concert bookings and tours had not returned to their pre-COVID levels.

So Seelen is trying to reconnect musicians with audiences with the launch of the monthly Boston Festival of New Jewish Music, for which he serves as artistic director. This series of free concerts takes place at The Boston Synagogue in the West End, once Boston’s most vibrant Jewish neighborhood.

“It used to be that a festival would be about bringing people from New York or Berlin or Tel Aviv to Boston,” says Seelen, while taking a break from practicing and changing his 1-year- old’s diapers in his Newton home. “But we have Boston musicians who tour to all of those places. And right now, since folks aren’t touring a lot, the idea is to have them all play here and show what they’ve been working on.”

Get The Big To-DoYour guide to staying entertained, from live shows and outdoor fun to the newest in museums, movies, TV, books, dining, and more.

One such artist is Yaeko Miranda Elmaleh, the hotshot violinist in the Klezmer Conservatory Band, who will be debuting material Wednesday that focuses on her singing and songwriting.

Other concerts in the series will draw from a range of styles, languages, and performance concepts. A night of new Yiddish song (Jan. 19) will feature newly composed songs in the once-endangered Eastern European language, while Naftule’s Dream (Feb. 23) will celebrate 25 years of giving klezmer an avant-garde twist. Sarah Aroeste (April 27) is one of the foremost artists making music in Ladino, the Sephardic Jewish tongue. In addition to singing, Aroeste will be cooking food inspired by her family’s roots in Macedonia and Greece. Personal identity will also be front and center for multi-instrumental virtuoso Yoni Battat (May 25), whose new album “Fragments” explores his Iraqi-Jewish background with lyrics in Arabic, Hebrew, and English.

Seelen says he doesn’t care if the performers are Jewish. “What is important is that this is music that is coming from, and engaging with, Jewish culture and tradition. Great art comes with having something to engage with, and what comes out of it can be anything. And the audiences don’t have to be Jewish any more than you have to be from the South Bronx to like hip-hop or Puerto Rico to like reggaeton. This is music that is from somewhere very specific, but it’s for anyone.”

The series had been a dream of Seelen’s long before COVID hit. Some local Jewish institutions were interested in an annual concert, but The Boston Synagogue chair Susan Schreiner offered not just the space to have monthly concerts, but also the technology and support to webcast the shows. “We’re trying to make the shows as accessible as possible,” says Seelen. “So not only are they free, but if someone isn’t comfortable attending in person, or isn’t in Boston, they can see the webcast.” The Jewish Arts Collaborative (JArts), which programs everything from gallery exhibitions to cooking lessons, came onboard as a co- sponsor of the series.

Seelen’s klezmer group Ezekiel’s Wheels is preparing for a pair of Hanukkah-season concerts for Global Arts Live at the Crystal Ballroom at the Somerville Theater Dec. 5. The clarinetist will be finishing the first season of the New Jewish Music Festival on June 22 with “The Wedding | Di Khassene,” a song cycle built around interviews he did with seniors who were isolated during the pandemic. He hopes the series will grow to allow artists to do regional mini-tours of their new works. “Hopefully this can be a self-sustaining incubator of culture and new art here in Boston.”

All concerts take place at 7 p.m. at The Boston Synagogue, 55 Martha Road. Free in person and online. For details, go to jartsboston.org/event_series/boston-festival-of-new-jewish- music. 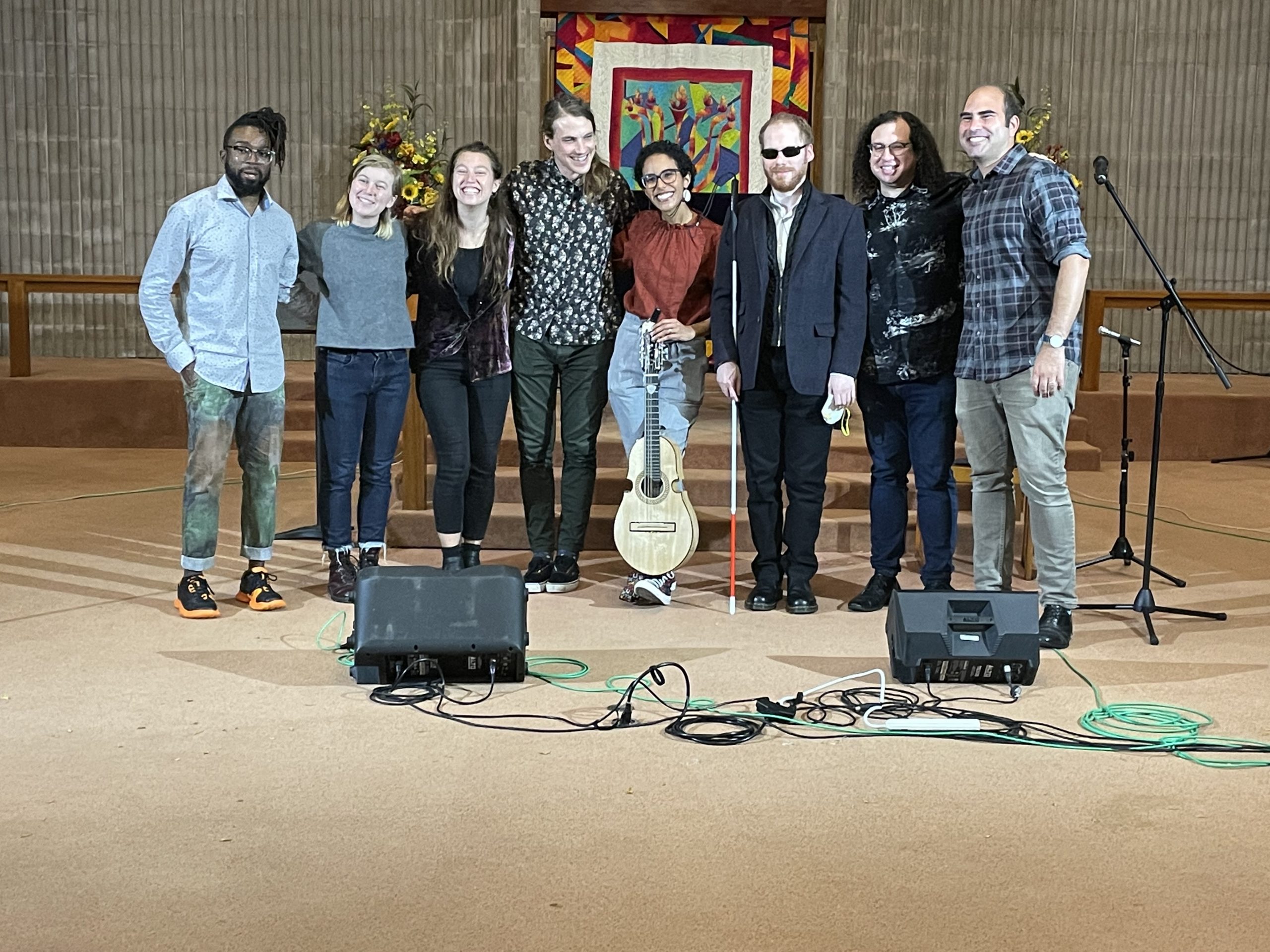 Backroom Boston is a 501(c)3 so donations are tax deductible.

BackRoom Boston Concerts are FREE to attend. Suggested donation would be appreciated. Your contribution helps to compensate the leaders & keeps these musical events coming!!

We thank for their support & help keeping the music alive! 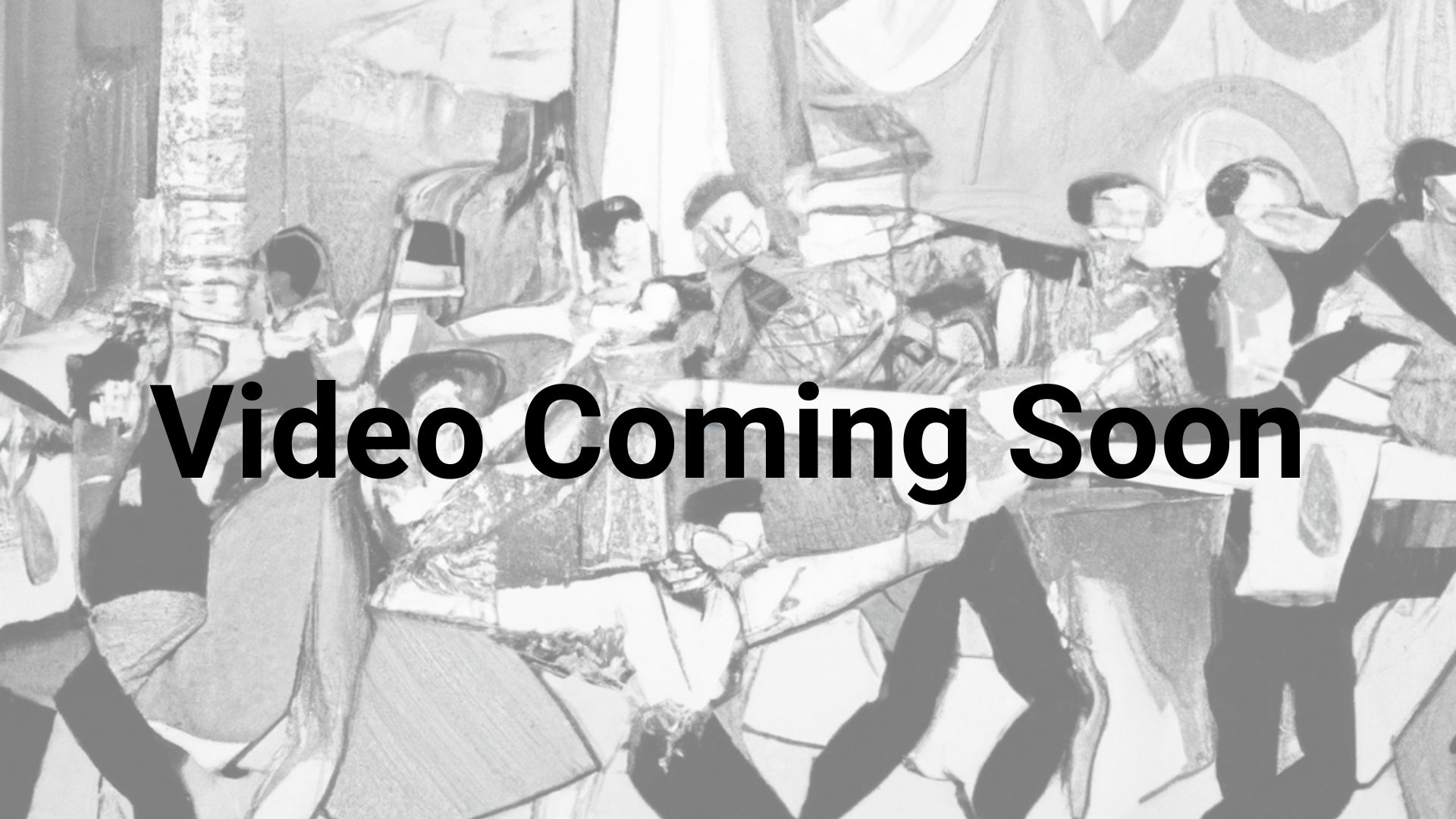 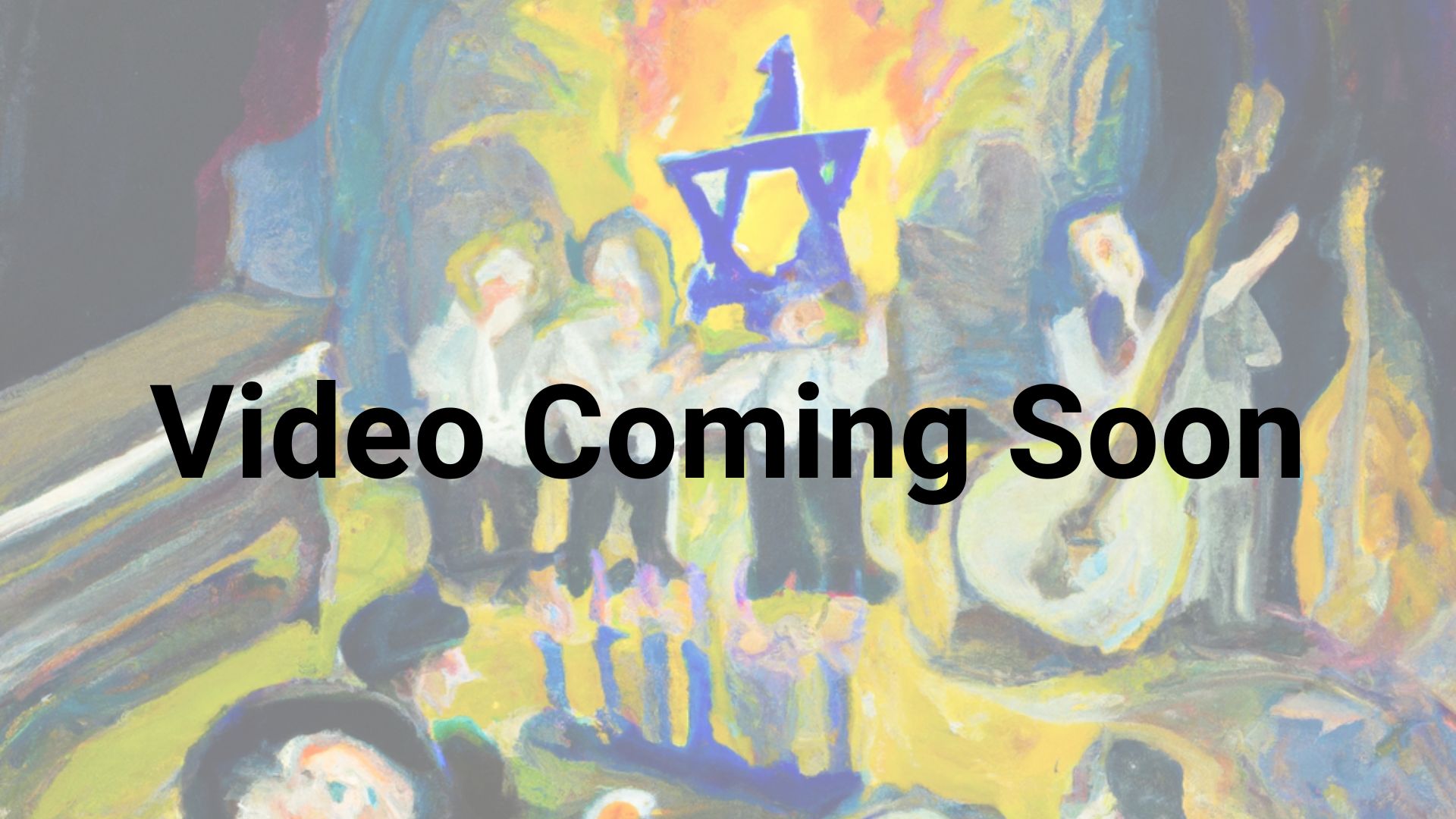 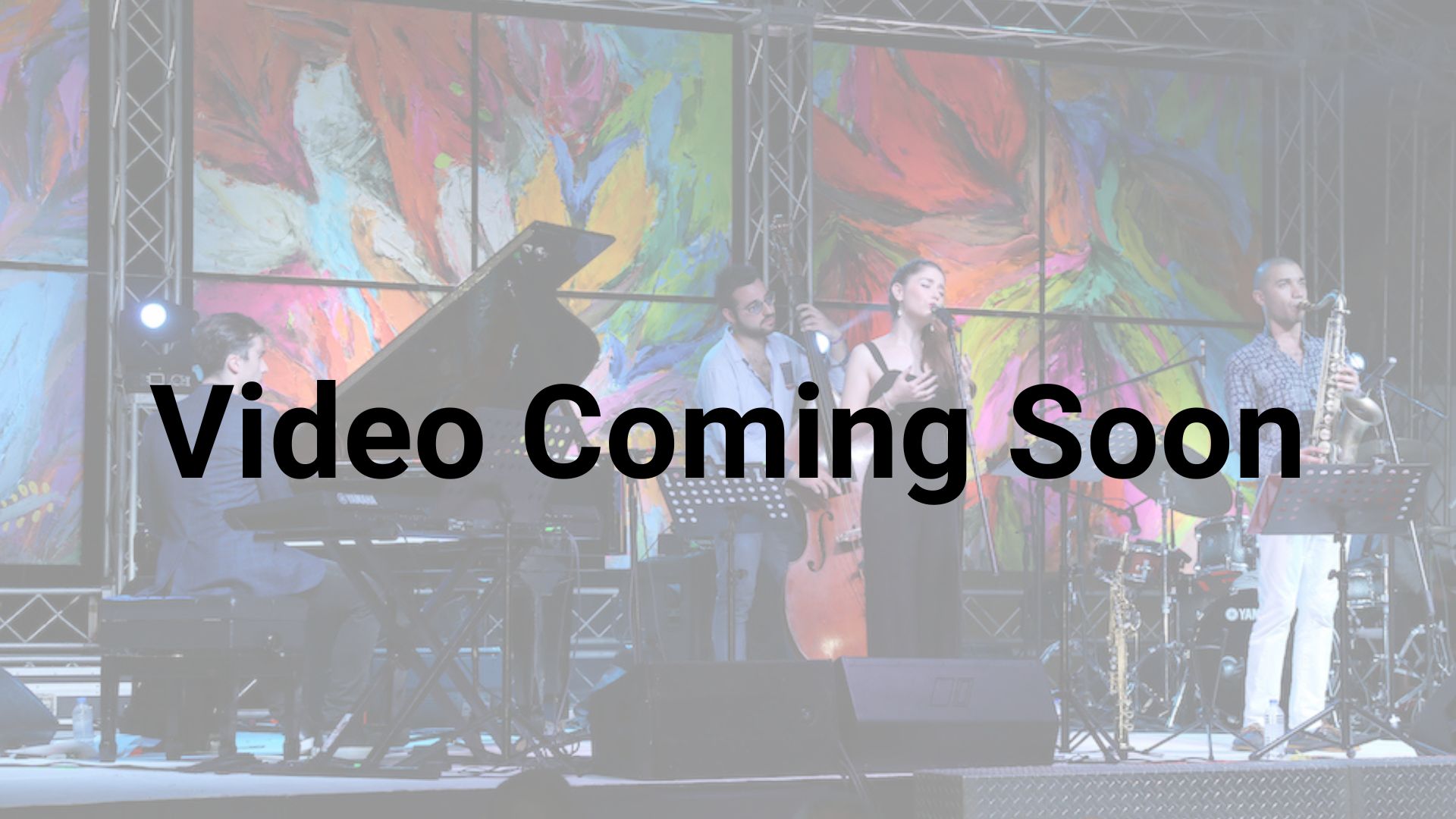 debut of his latest album Fragments, which he wrote during his 2021 JArts/CJP Community Creative fellowship.